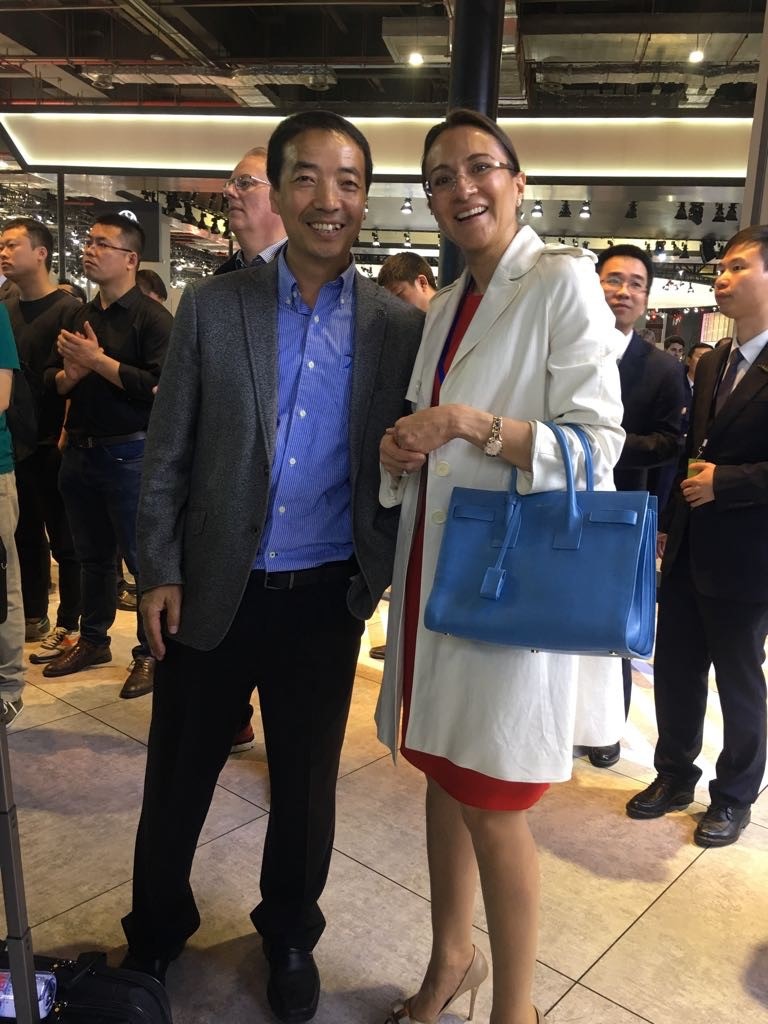 The LIASE Group’s Vanessa Moriel, Managing Director Asia, attended the International Automobile Industry Exhibition (Auto Shanghai), which was held from April 21-28, 2017 in Shanghai, China.  Auto Shanghai is one of the largest auto shows in the world, where many of the latest automotive models, technological innovations and concepts are unveiled. The biennial event featured most of the major automakers – both Chinese and global – and showcased approximately 1,400 vehicles, of which 113 were world debuts.

Several trends emerged from the auto show in Shanghai, including the prominence of SUVs. There is a growing demand for SUVs in China and many local and international automakers seized the occasion to exhibit their SUV models to car enthusiasts.

Electric mobility was another hot trend at the show. Many auto manufacturers are developing electric or hybrid models in response to changing environmental regulations introduced in China to reduce emissions.  Auto Shanghai was a great opportunity for automakers to display their new electric vehicles or concepts. Notable examples from the show include two Chinese automakers:

With regards to global automakers:

Auto Shanghai was a great opportunity for the LIASE Group to witness how technological innovation is having an impact on the Chinese automobile market and to learn about some of the latest innovations and trends in the global automotive industry. Like in previous years, LIASE Group had the chance to connect with many executives, leaders and professionals who were also at the auto show. 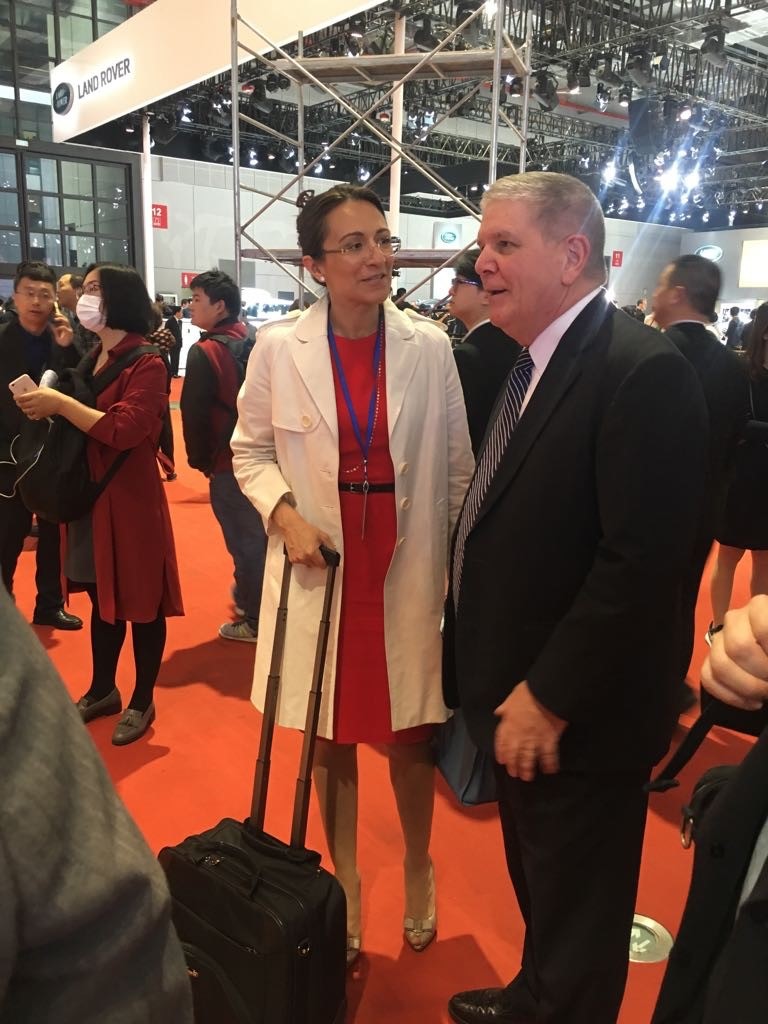 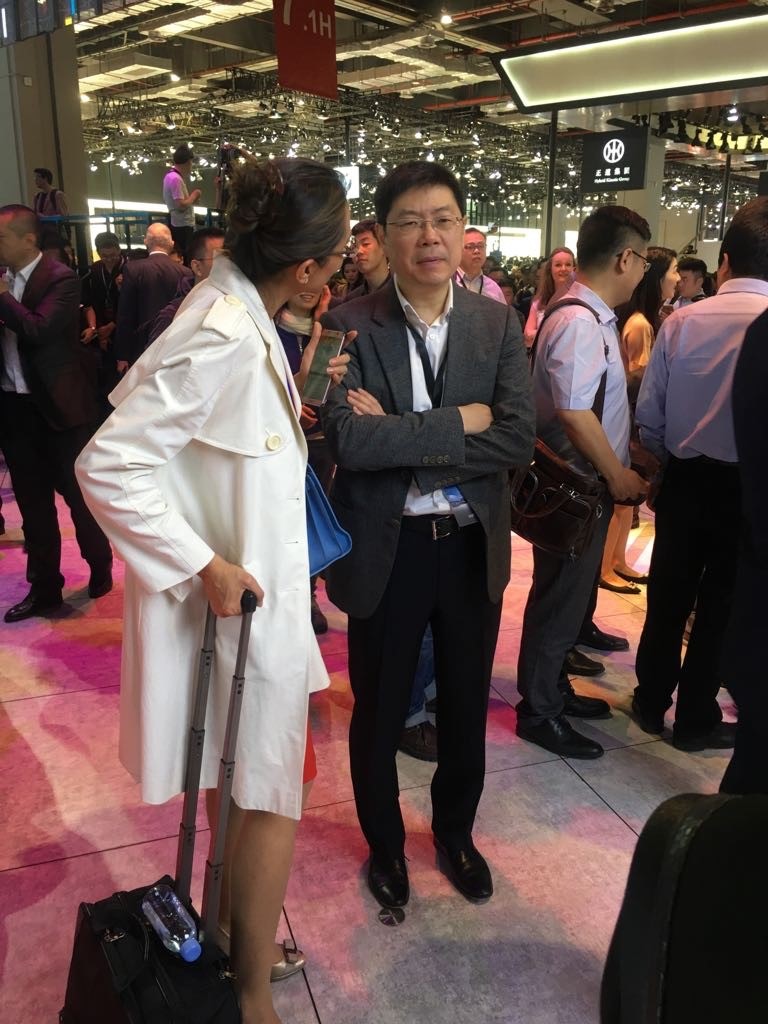 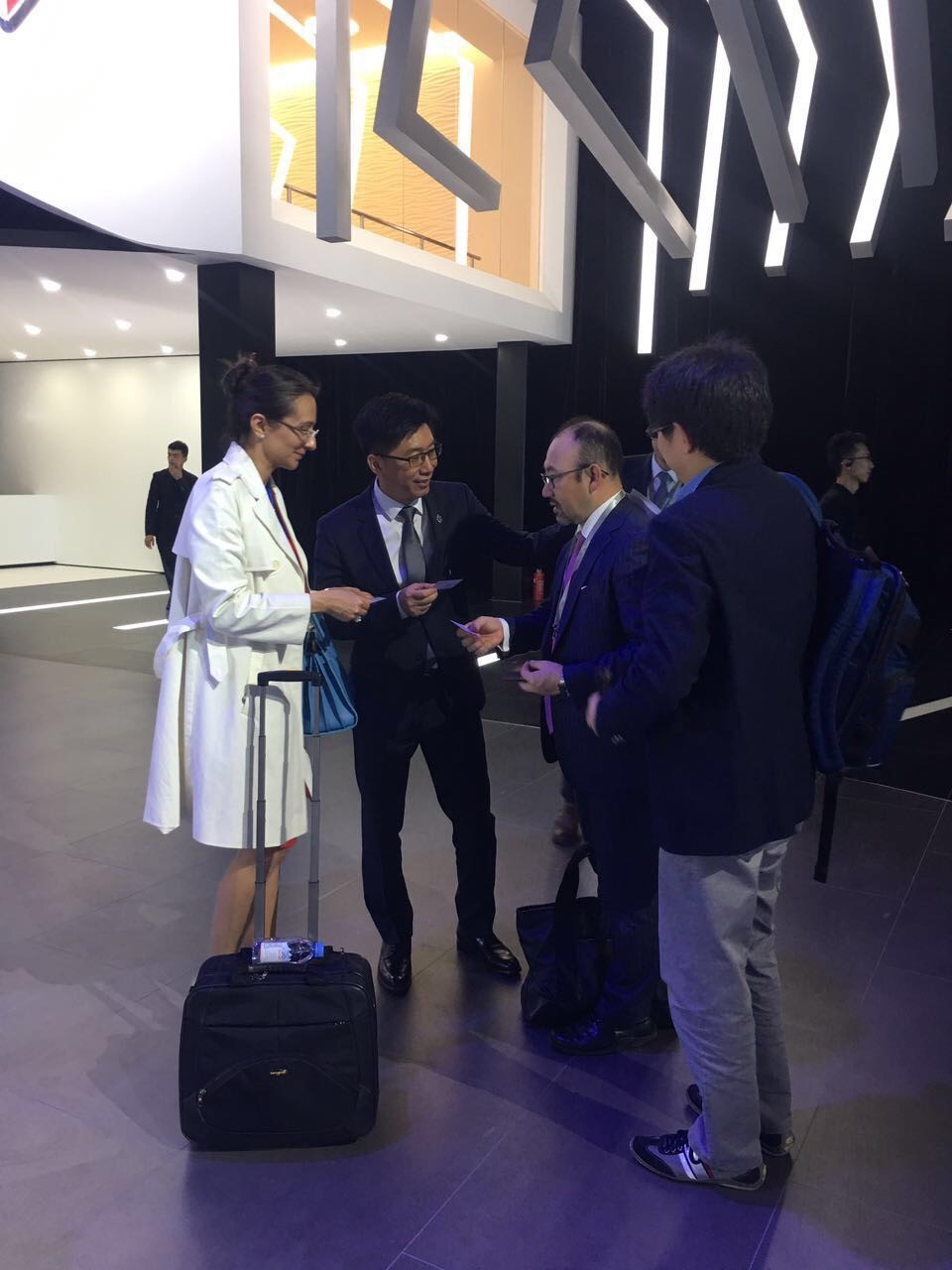 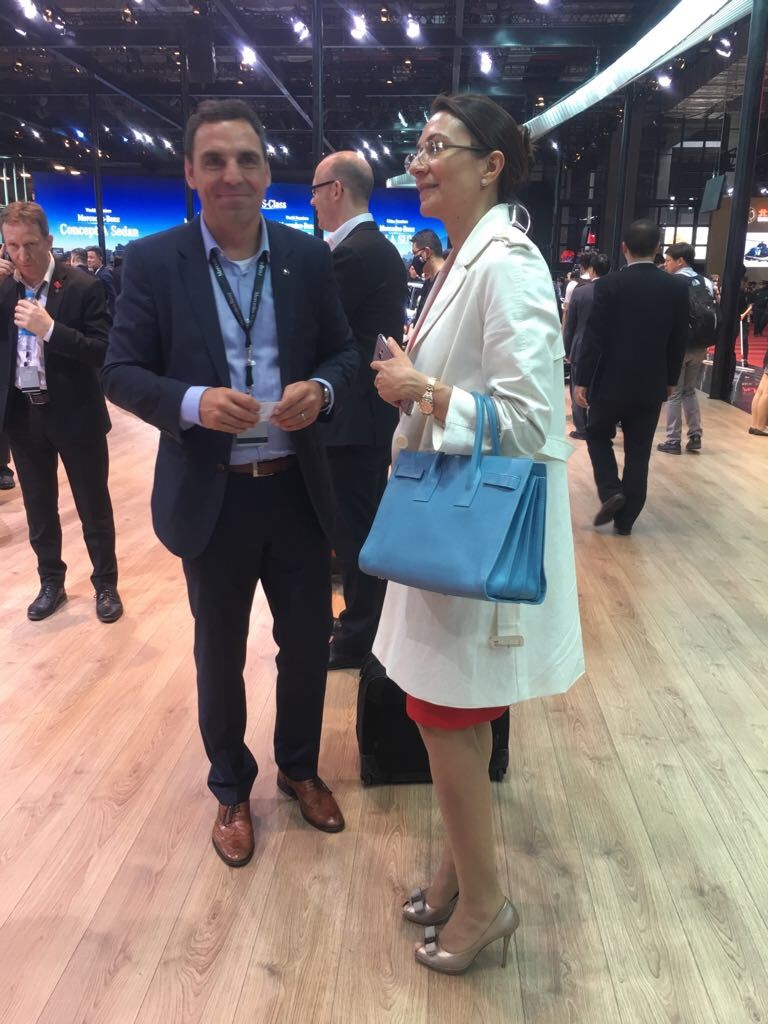 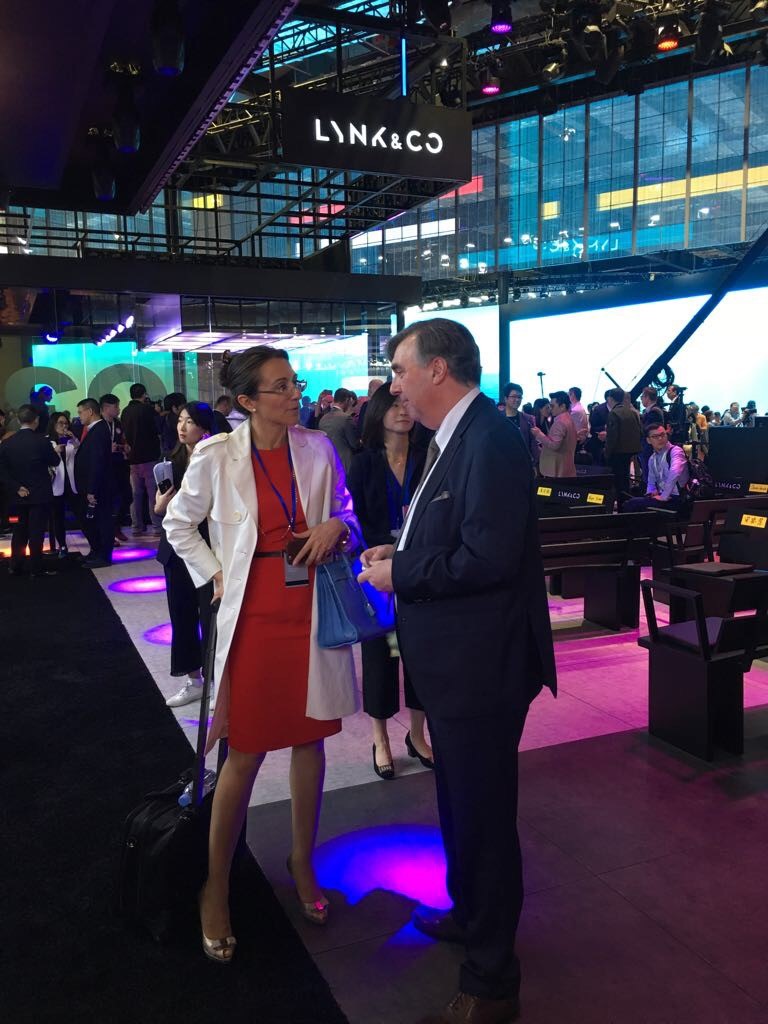 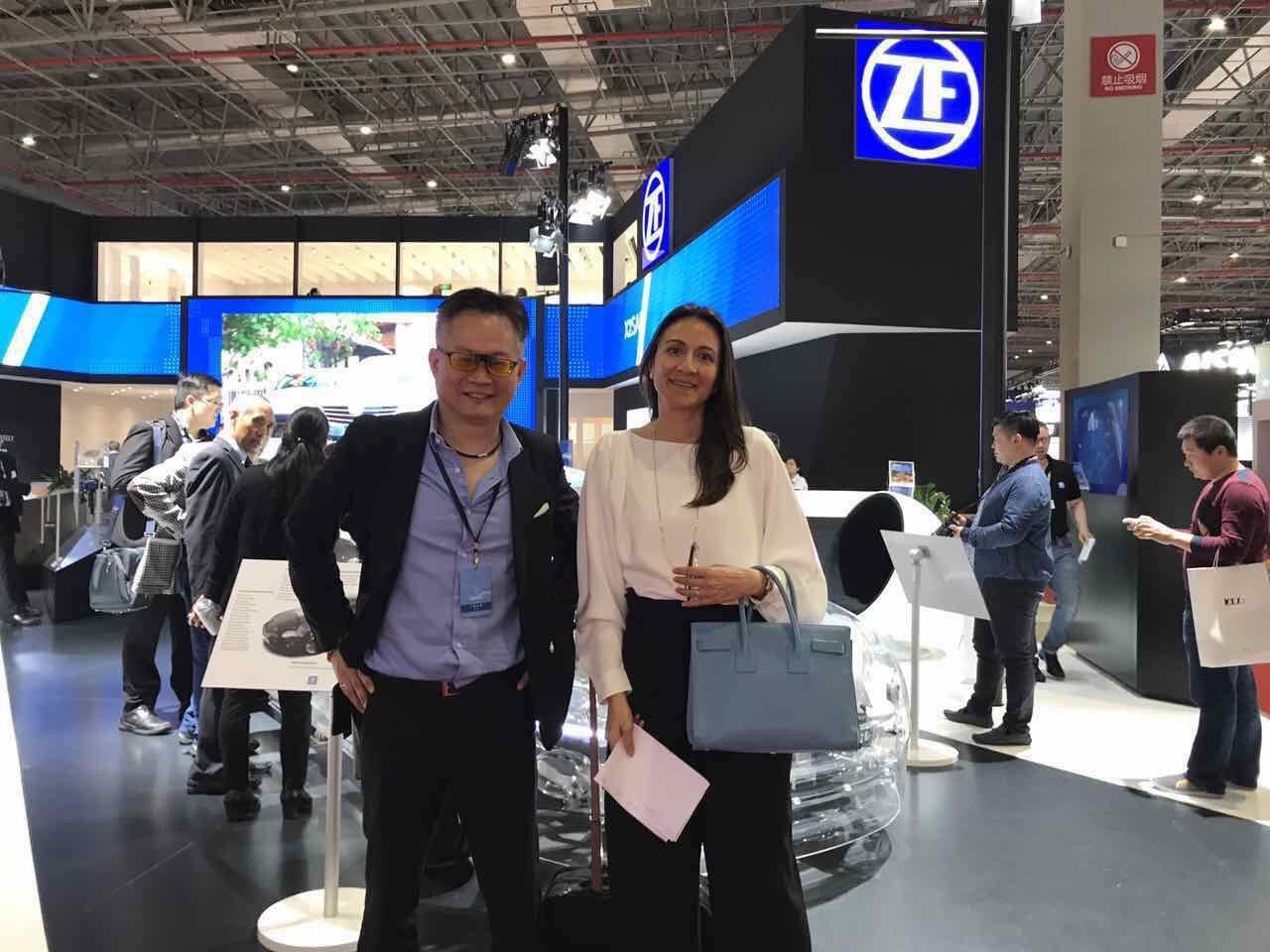 Vanessa Moriel posing for a picture with a Delphi Executive. 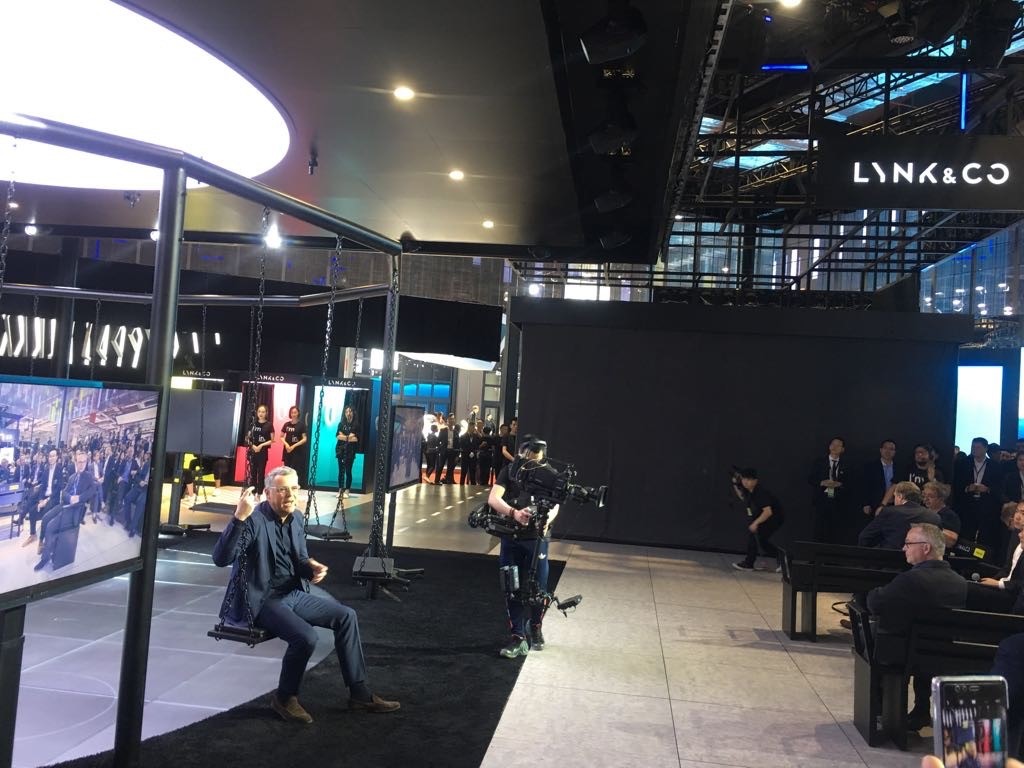 Lynk & Co at their press conference during the Shanghai Auto Show. 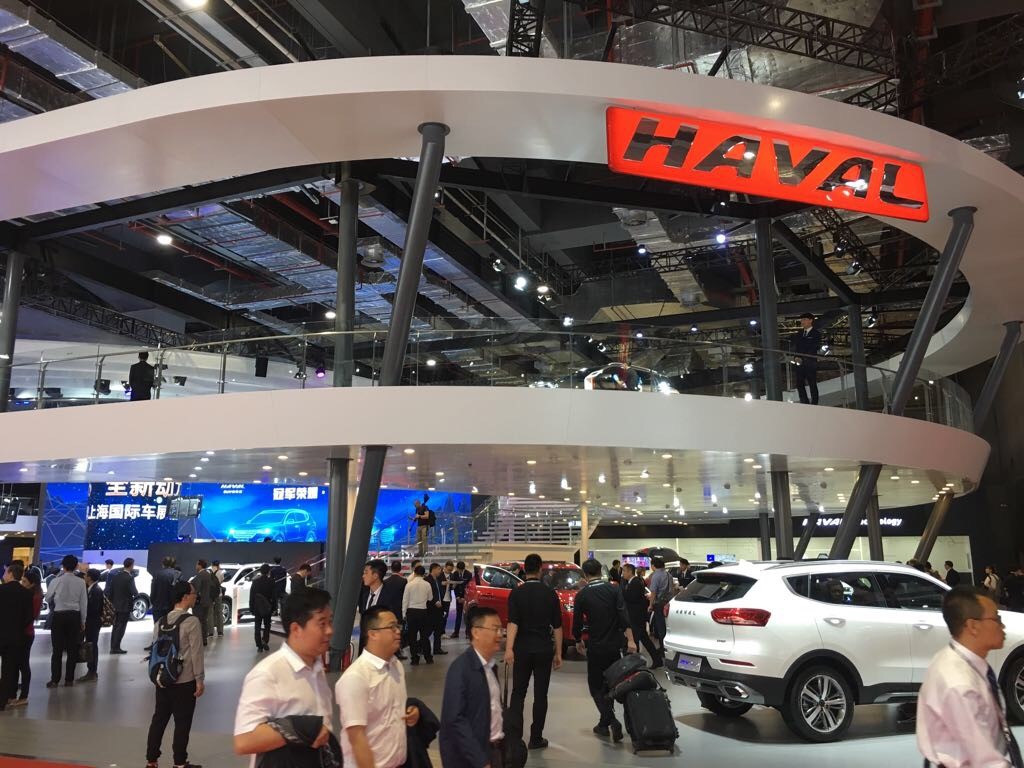 The biennial event featured most of the major automakers – both Chinese and global – and showcased approximately 1,400 vehicles, of which 113 were world debuts. 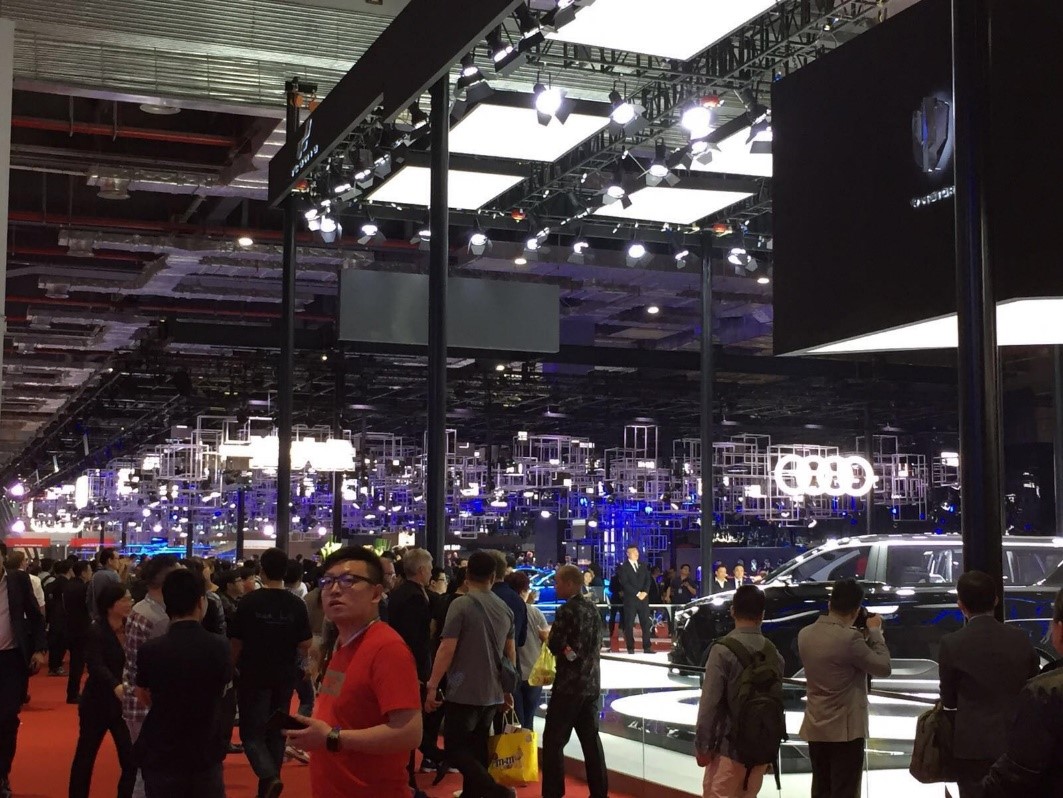 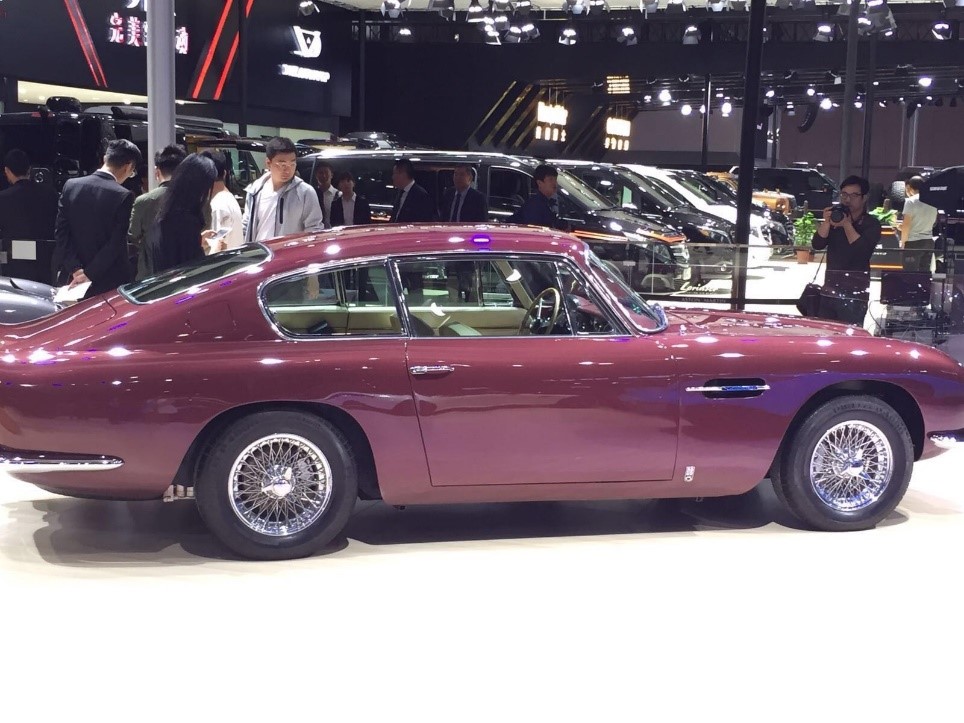 An Aston Martin Classic on display at the Shanghai Auto Show.