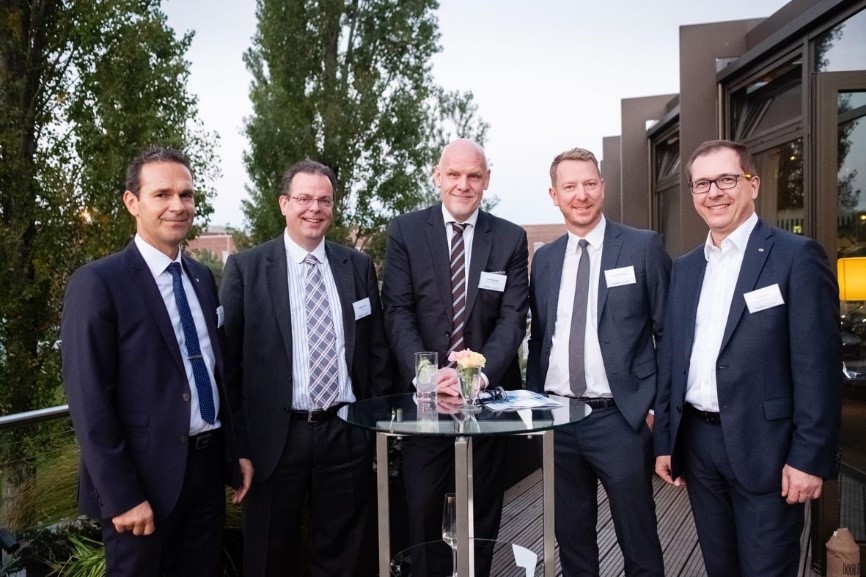 The LIASE Group was proud to co-host the 2018 International Suppliers Fair (IZB) VIP Dinner with Automobilwoche in Wolfsburg, Germany, on October 16th, 2018.

The VIP dinner took place at the Ritz Carlton in Wolfsburg, on the sidelines of the 10th IZB Fair. The IZB Fair was held from October 16 to 18, 2018. Over 800 exhibitors from 34 different countries participated in this biennial event.

The LIASE Group team composed of Vanessa and Wolfsburg also had the opportunity to communicate with exhibitors and participants on the opening days of IZB Fair. 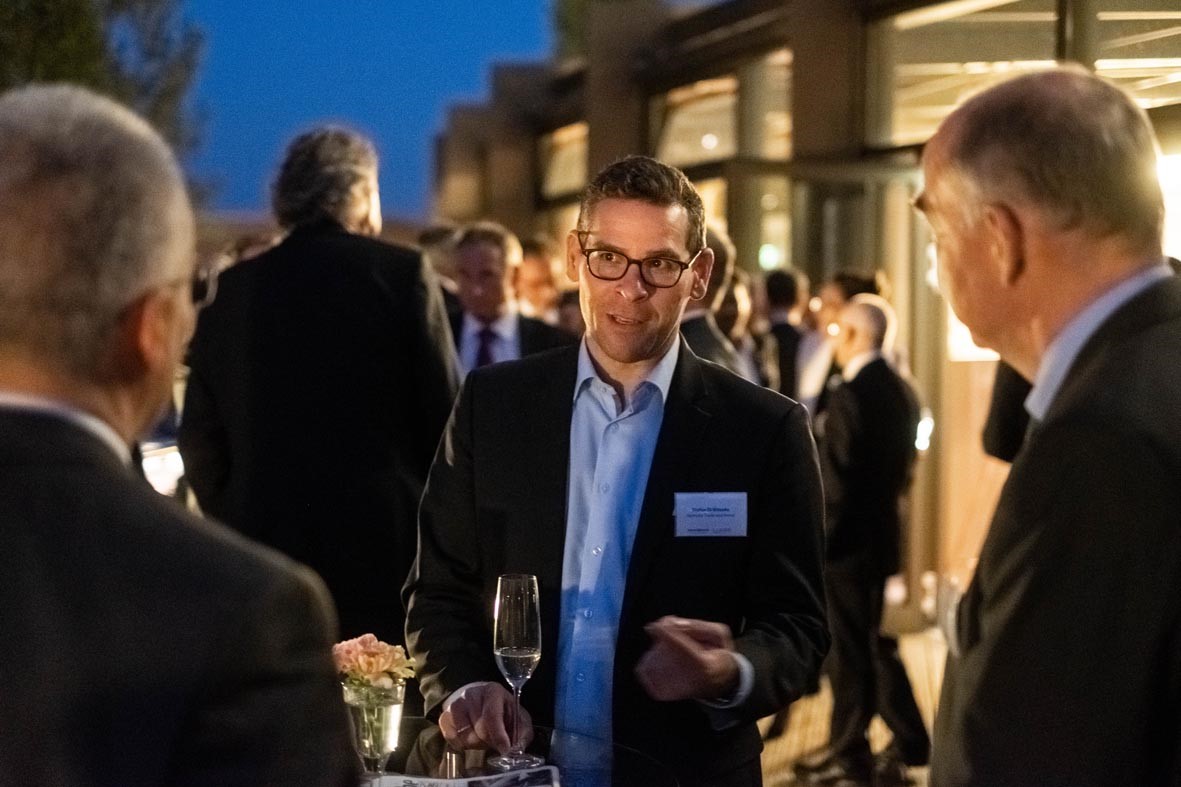 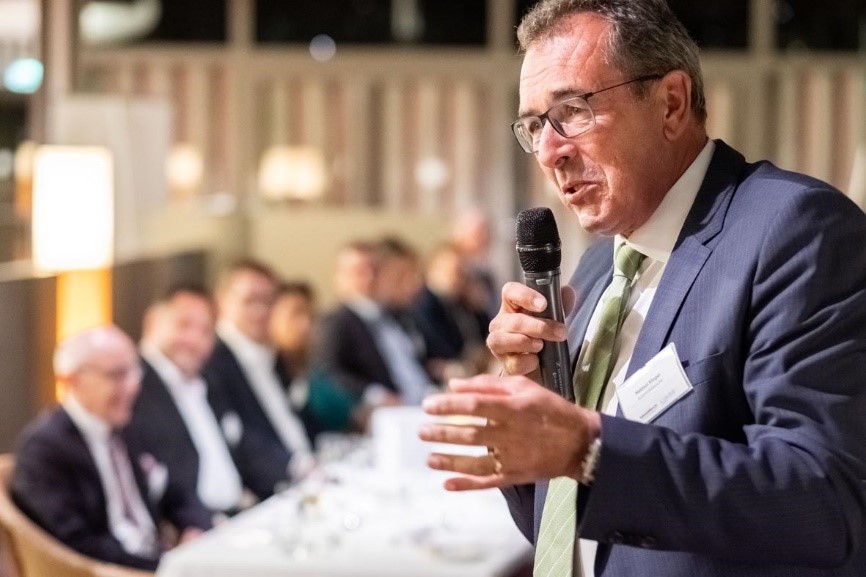 Speech from Helmut Kluger (Automobilwoche), the host of the VIP dinner 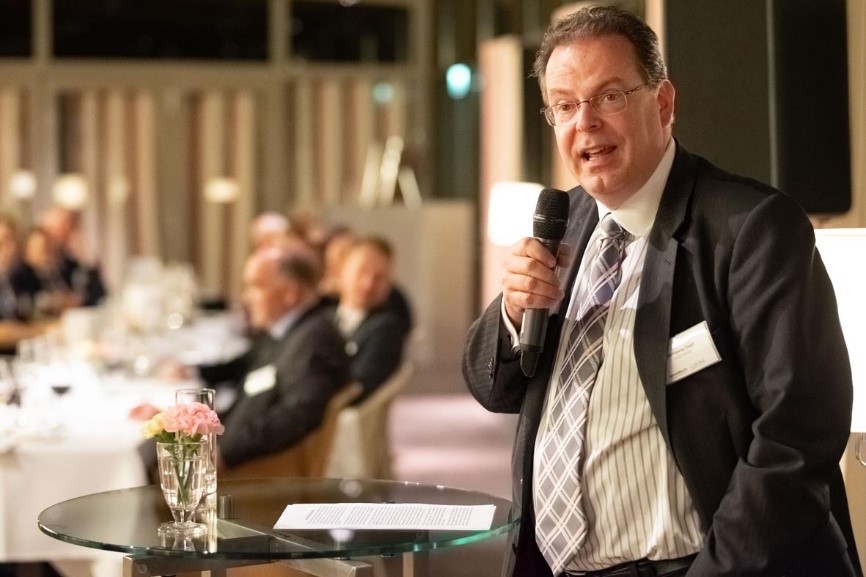 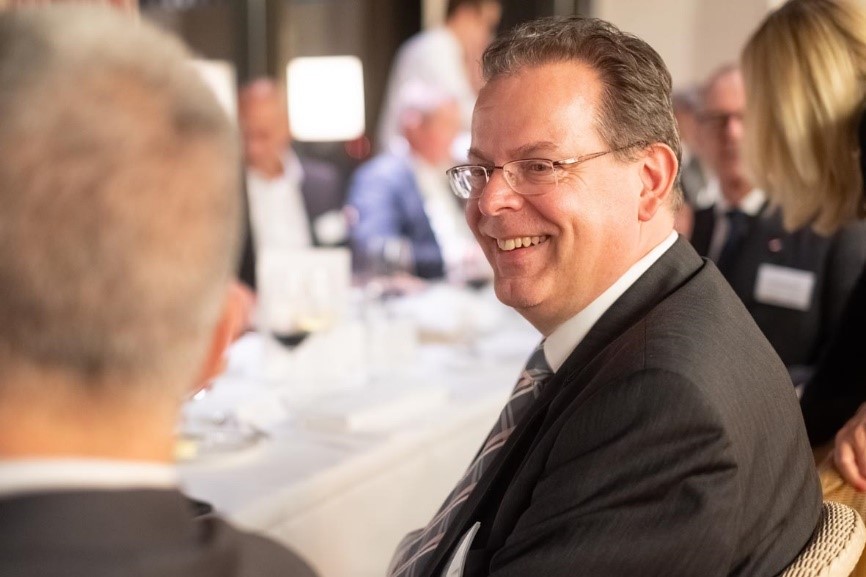 Wolfgang talking with a guest 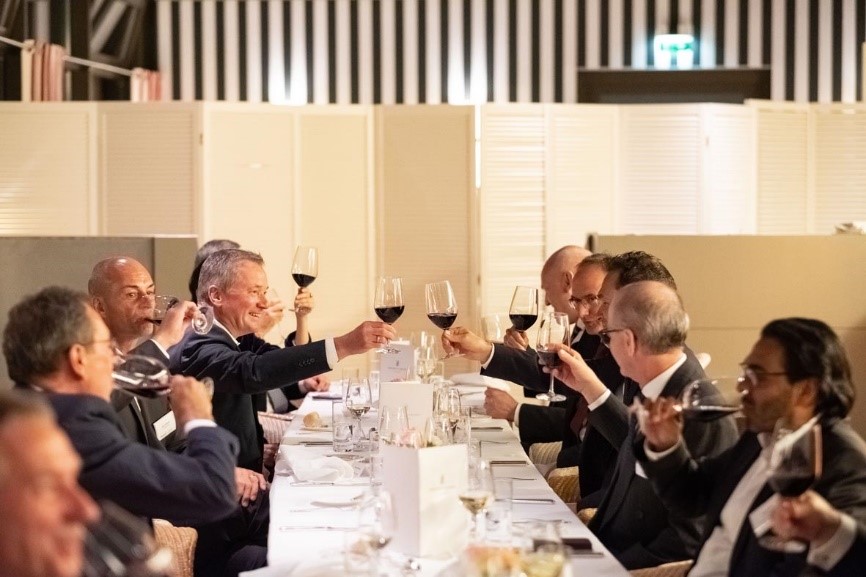 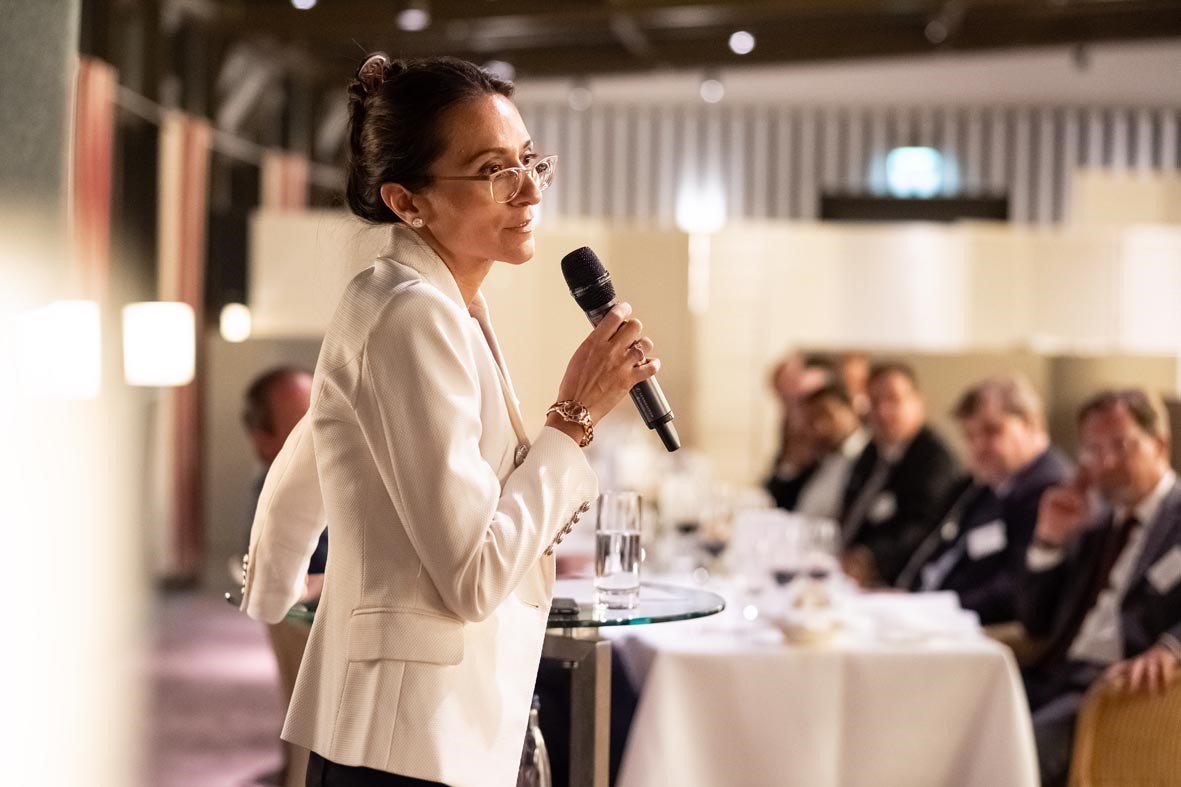 Speech from Vanessa Moriel, Managing Director and Board Member of LIASE Group 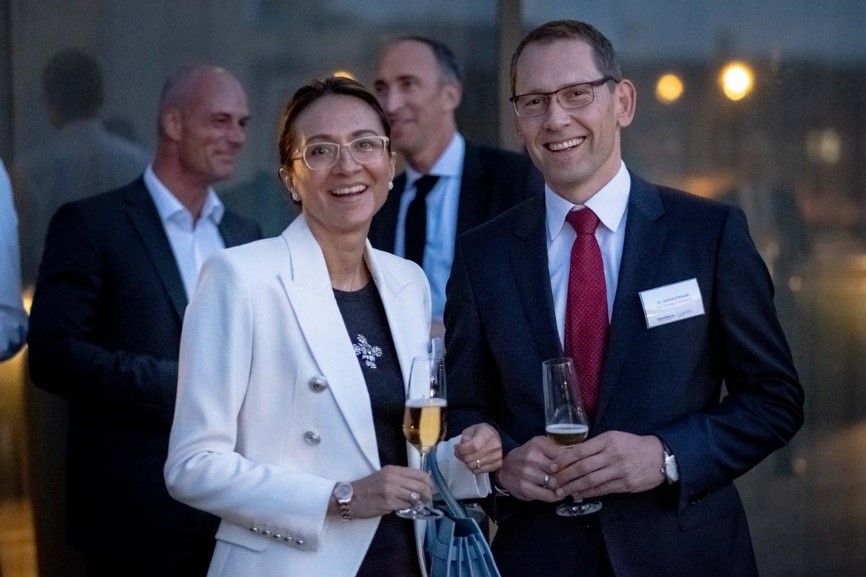 Vanessa with a PWC executive